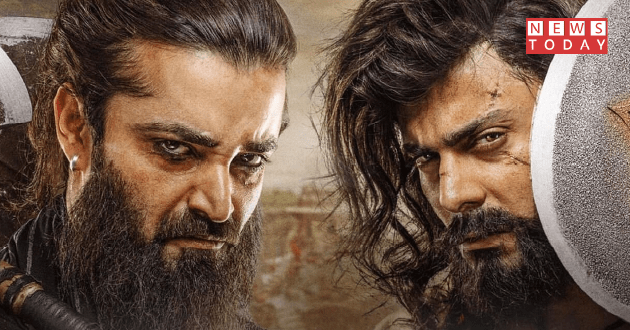 NewsToday: The Legend of the Maula Jatt has been a runaway hit since its premiere in Pakistani theatres. There is no doubt that it is the most popular movie in theaters around the world right now. This film also shattered the UK box office record, becoming the highest-grossing film in the past four years.

Maula earned £44,149 (Rs11.5 million) in the first five weeks of her job in UK theatres. The film reached the £1.3 million mark during 54.6% of its sixth week. This year, it has grossed more than Bollywood blockbusters. Maula Jatt earned $324,000 at the Canadian box office and finished sixth.

Among the top films in the UAE, the picture has reached over US$515,000 in only four days, thanks to the support of UAE audiences.In addition to Australia, Norway, Germany, Spain, and South East Asia, Bilal Lashari has also had success in other regions.